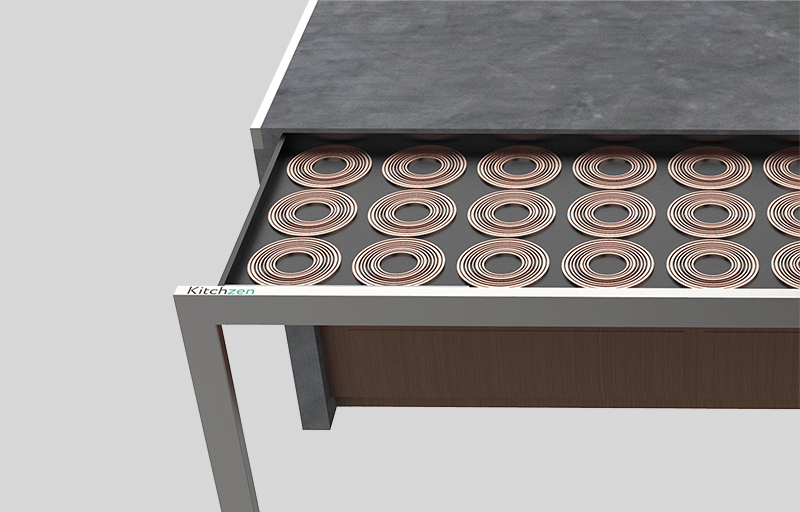 The kitchzen was designed to reduce the number of wires in the home and simplify the most chaotic place in the house, the kitchen.

Before designing the product, I needed to understand the current landscape and my own blindspots.

Kitchen appliance location is dictated by the position of the outlets

People find the organization of their kitchen frustrating

Time was a limiting factor in this case study as it was my senior project.

Figuring out the limitations and feasibility of implementing a new technology.

I wanted to conduct a survey and interview a kitchen designer to understand how people use their kitchen space and what pain points they feel when cooking. 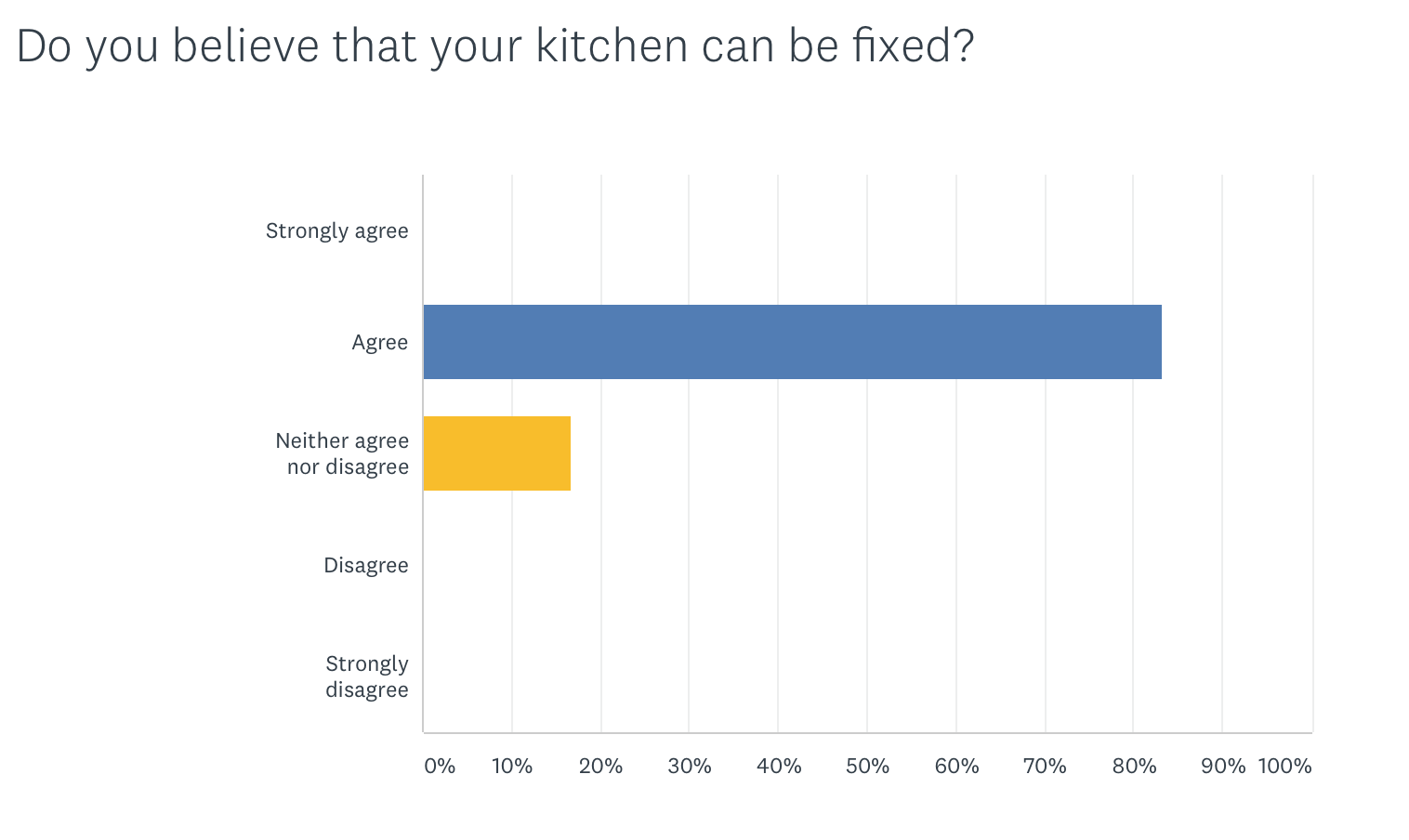 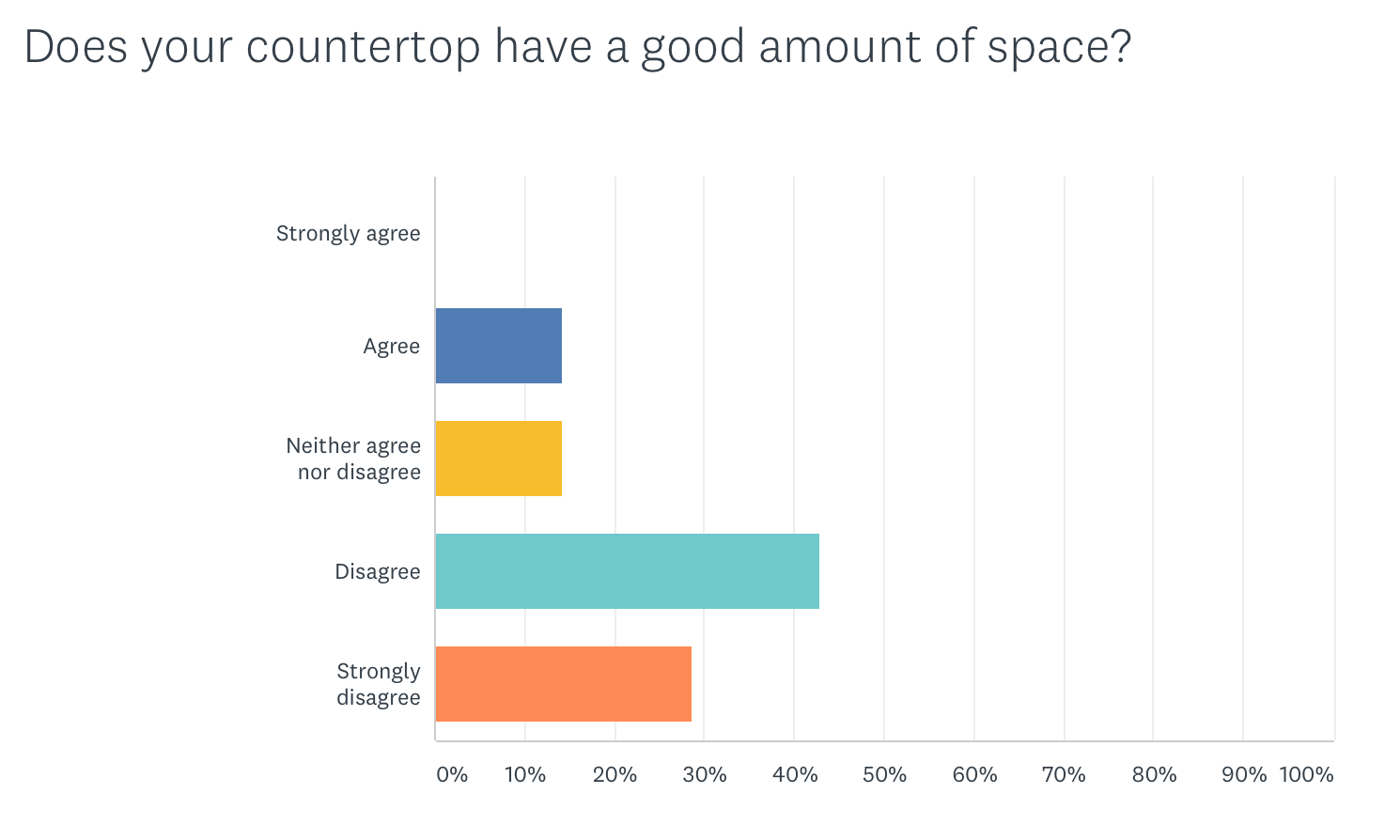 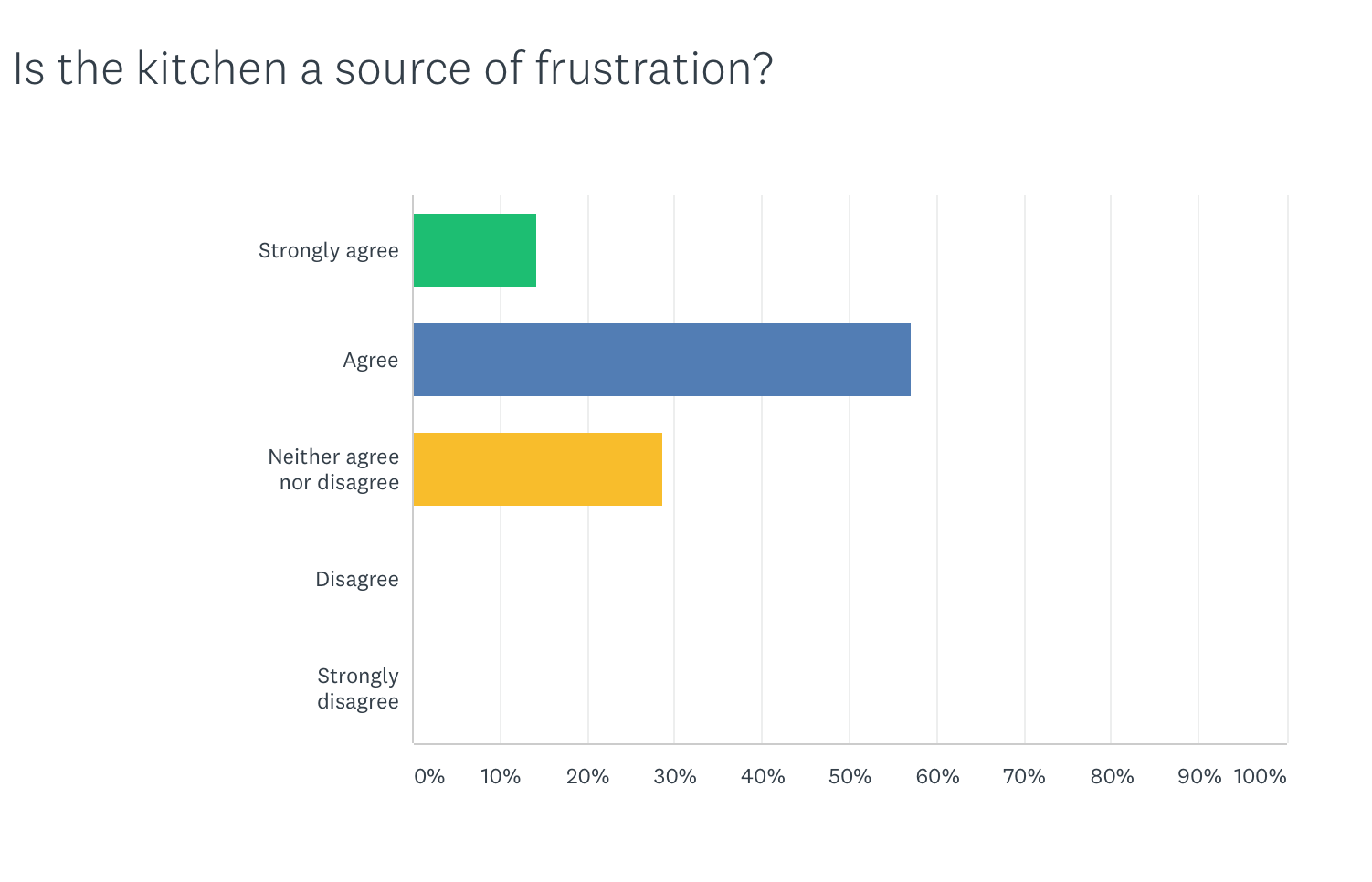 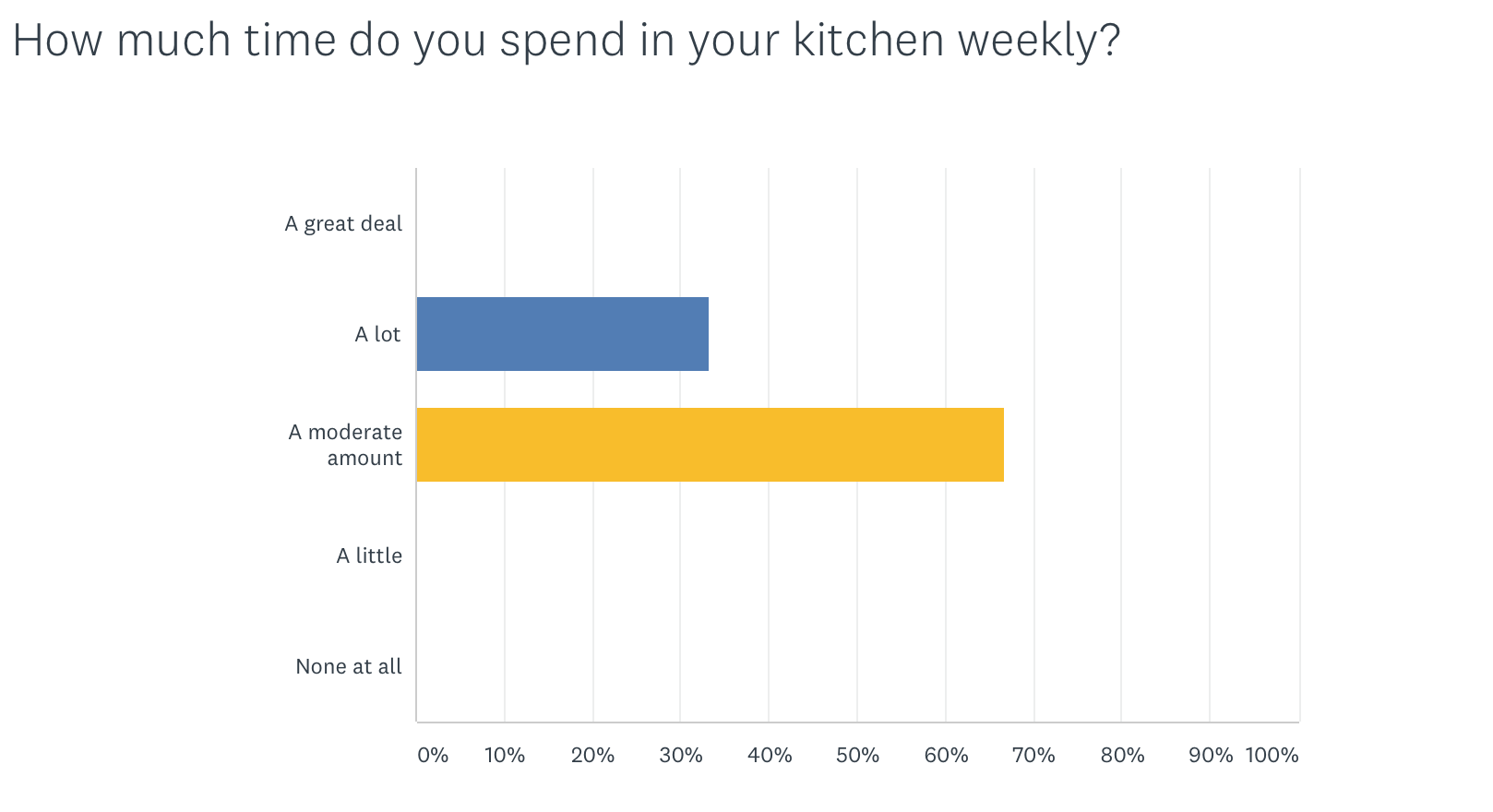 In sorting through the survey responses and researching kitchen appliances and countertops, these four issues emerged:

01 Wires
Most appliances have them

04 Room for Improvement
People are willing to update their kitchen 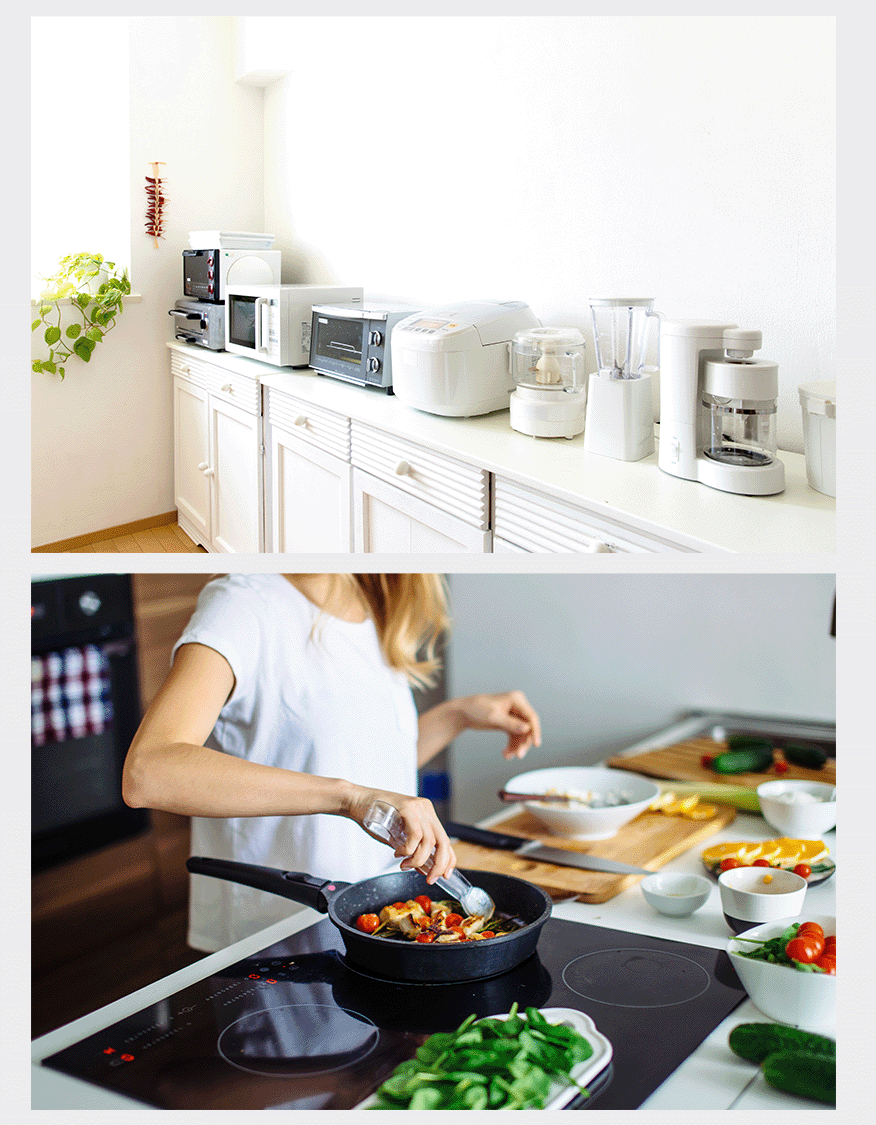 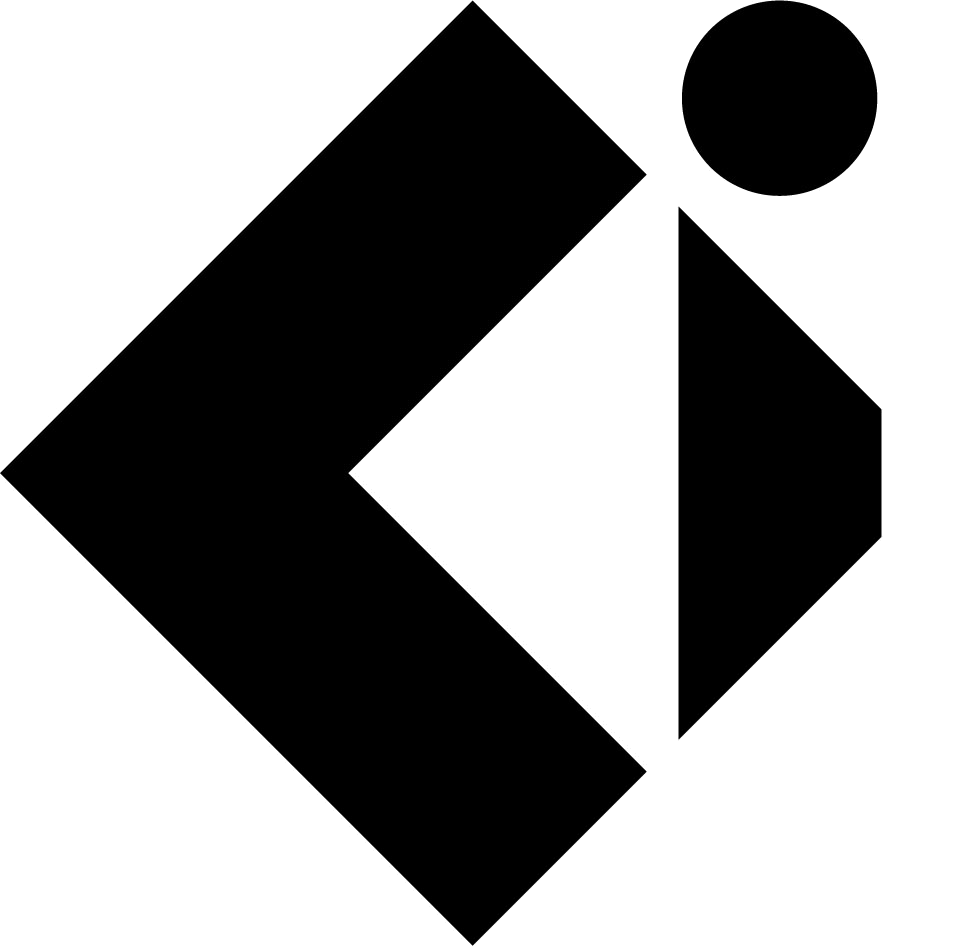 Ki is powered by inductive power transfer from copper coils out of sight underneath the counter-top. Ki is created by the Wireless Power Consortium in 2019, it is the standard of high power electrical devices in the kitchen. 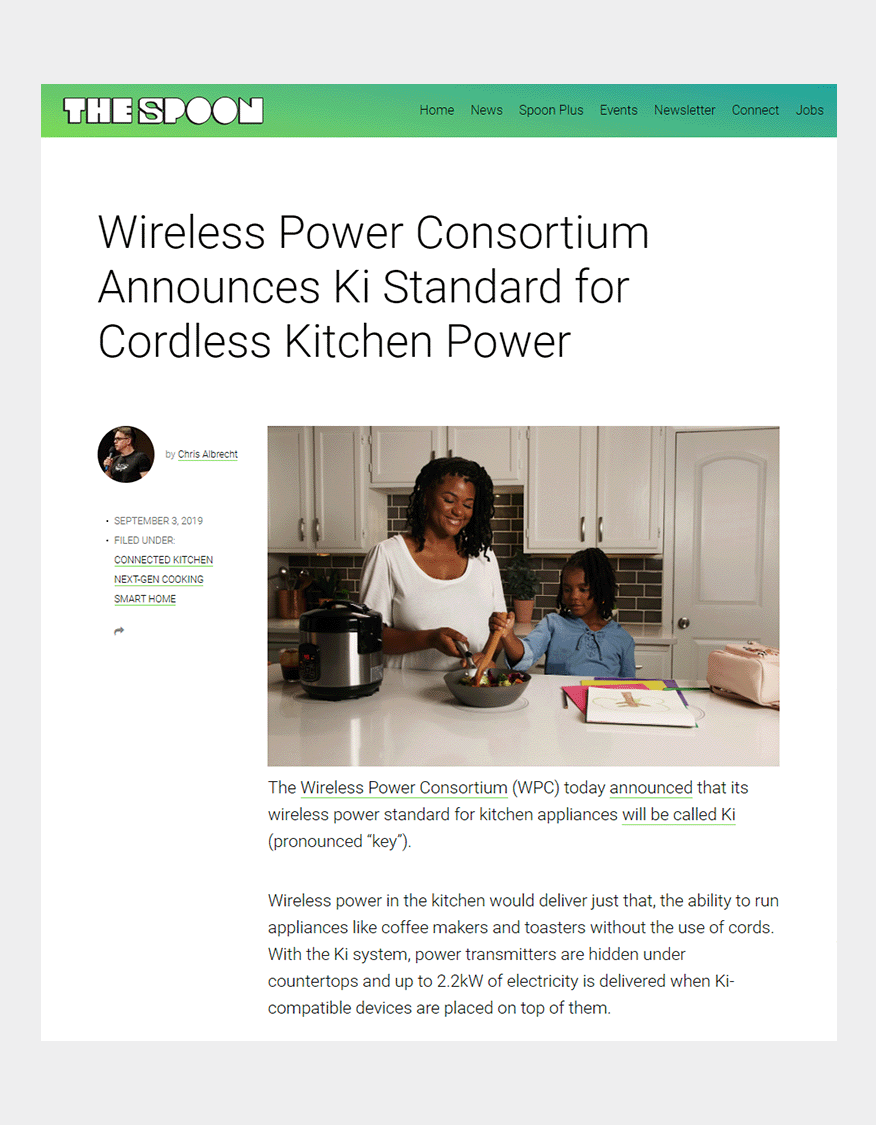 I worked to find a way to hide electrical coils, which would allow the appliances to work without cords and free from outlet constraints. 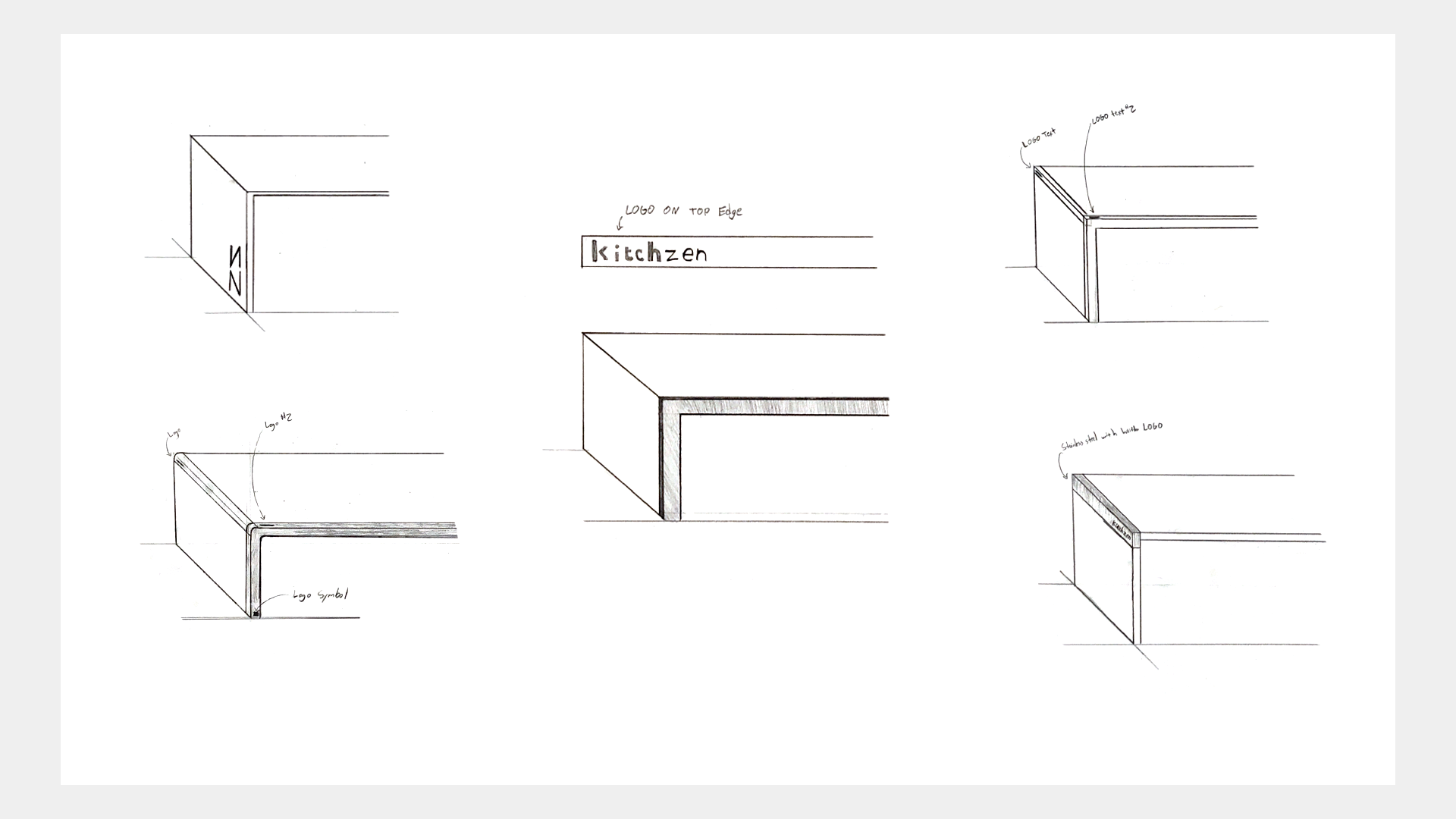 The espresso machine would use wireless Ki charging at its base, meaning that the bottom had to be a large, solid, piece of stainless steel. With this base, I wanted to give the espresso machine the appearance that it was hovering over the countertop, hence the U-shaped design. I wanted to keep the UI simple, so I limited the machine to having just four buttons. A steam-wand for frothing would pop out of the right-side panel. 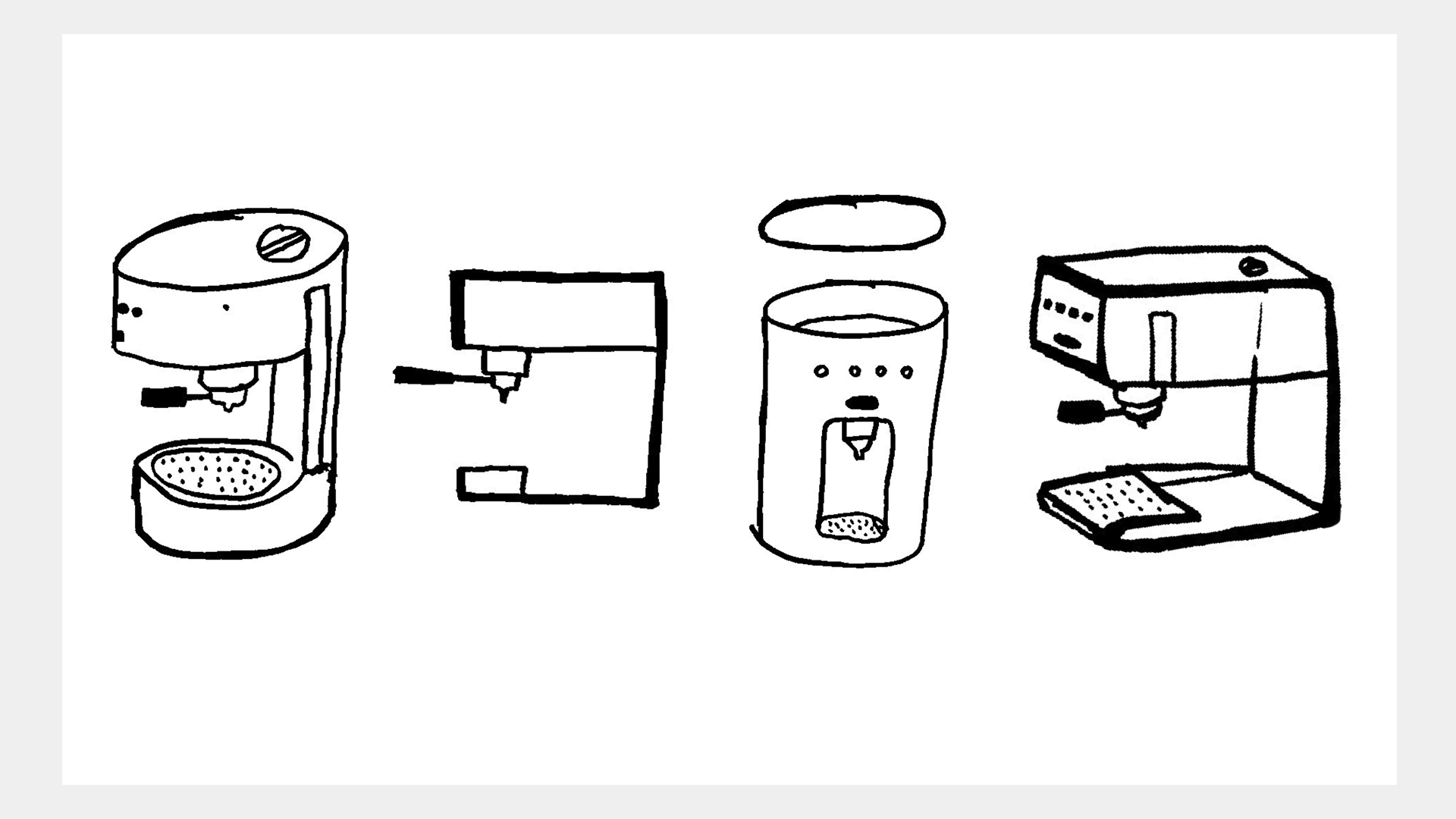 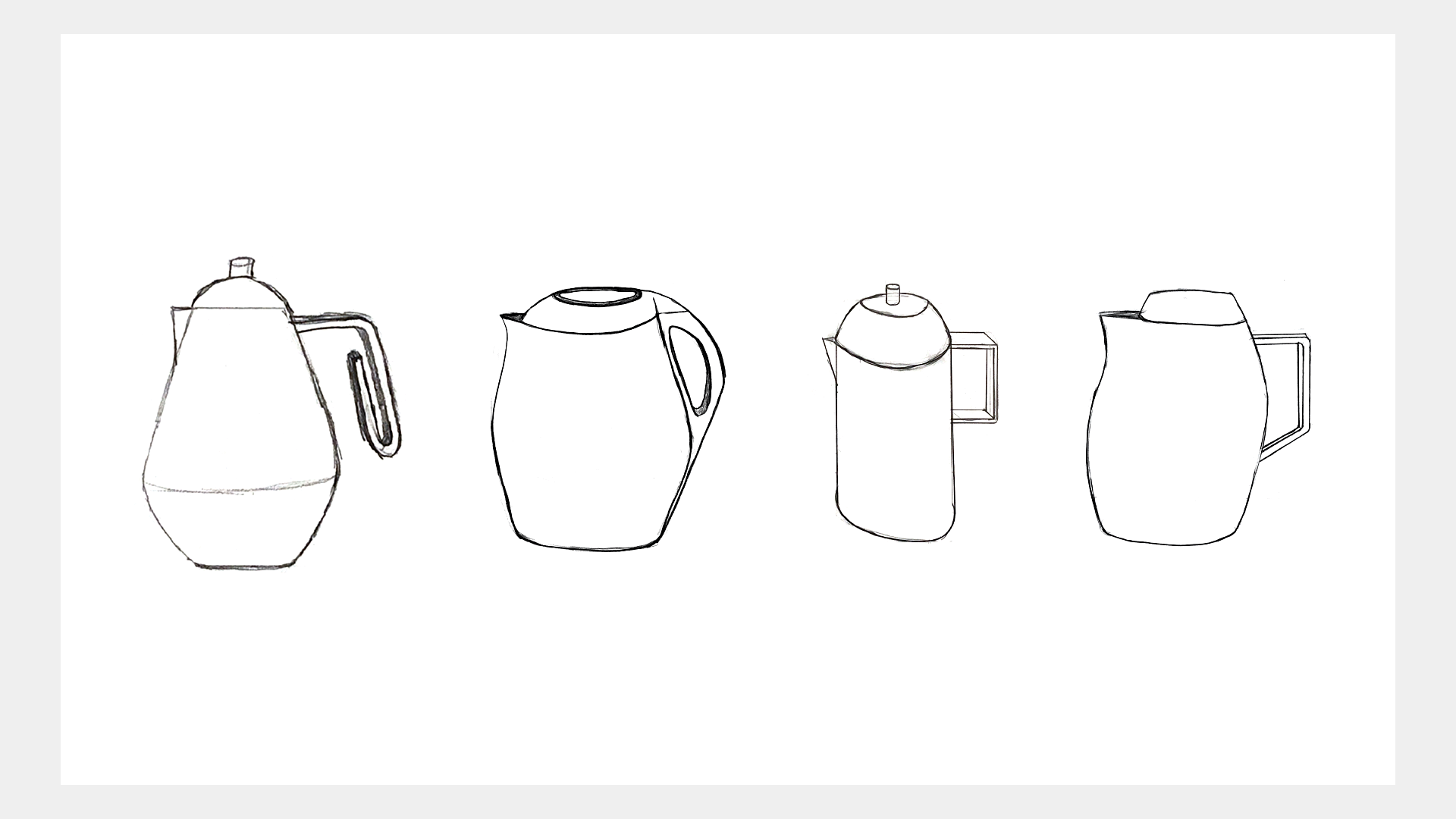 The toaster was again designed in theme with the other appliances. I wanted to eliminate the lever that's commonly used in toasters and replaced it with buttons. The screen would allow users to select a level of doneness and see the timer function. 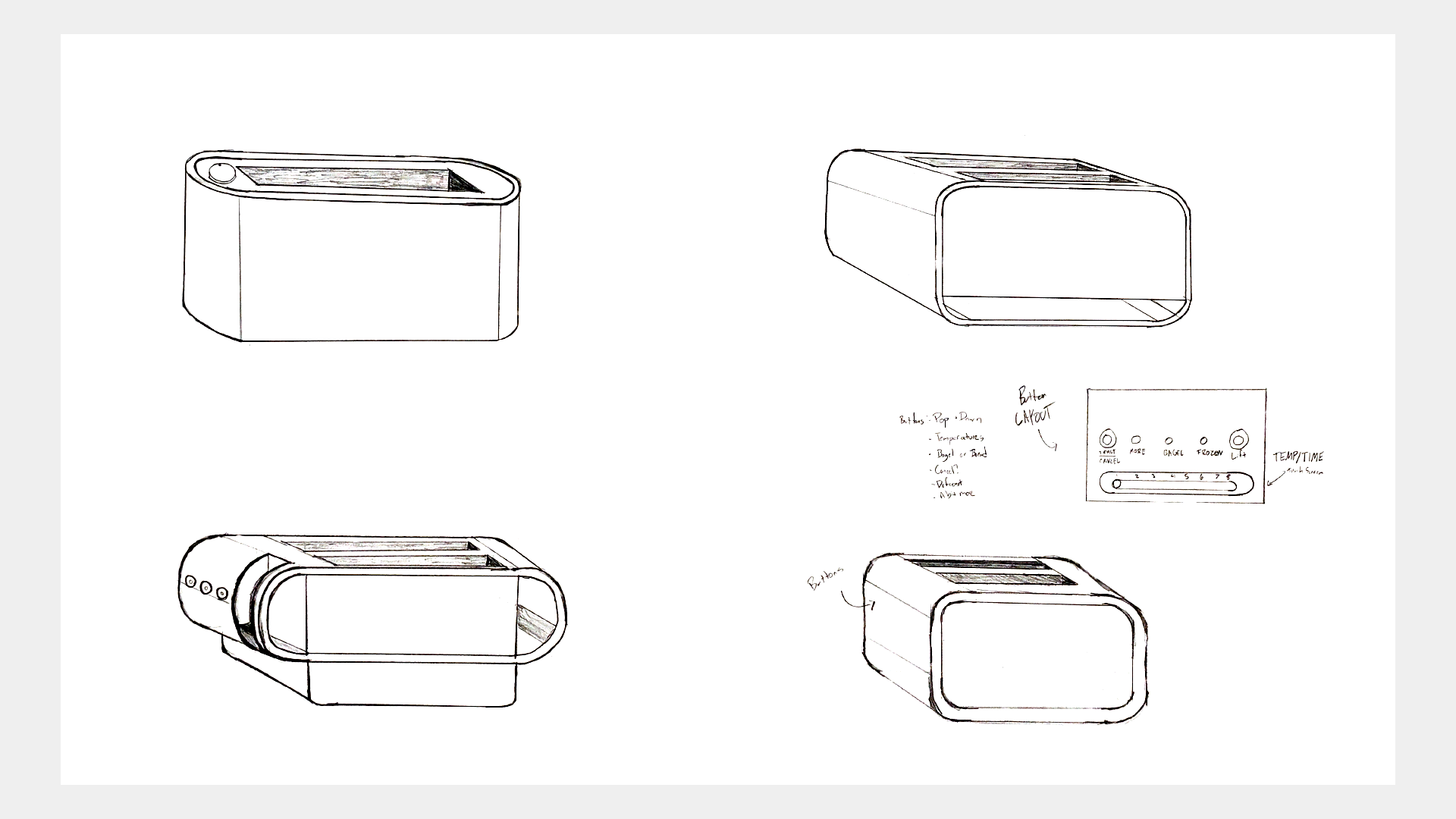 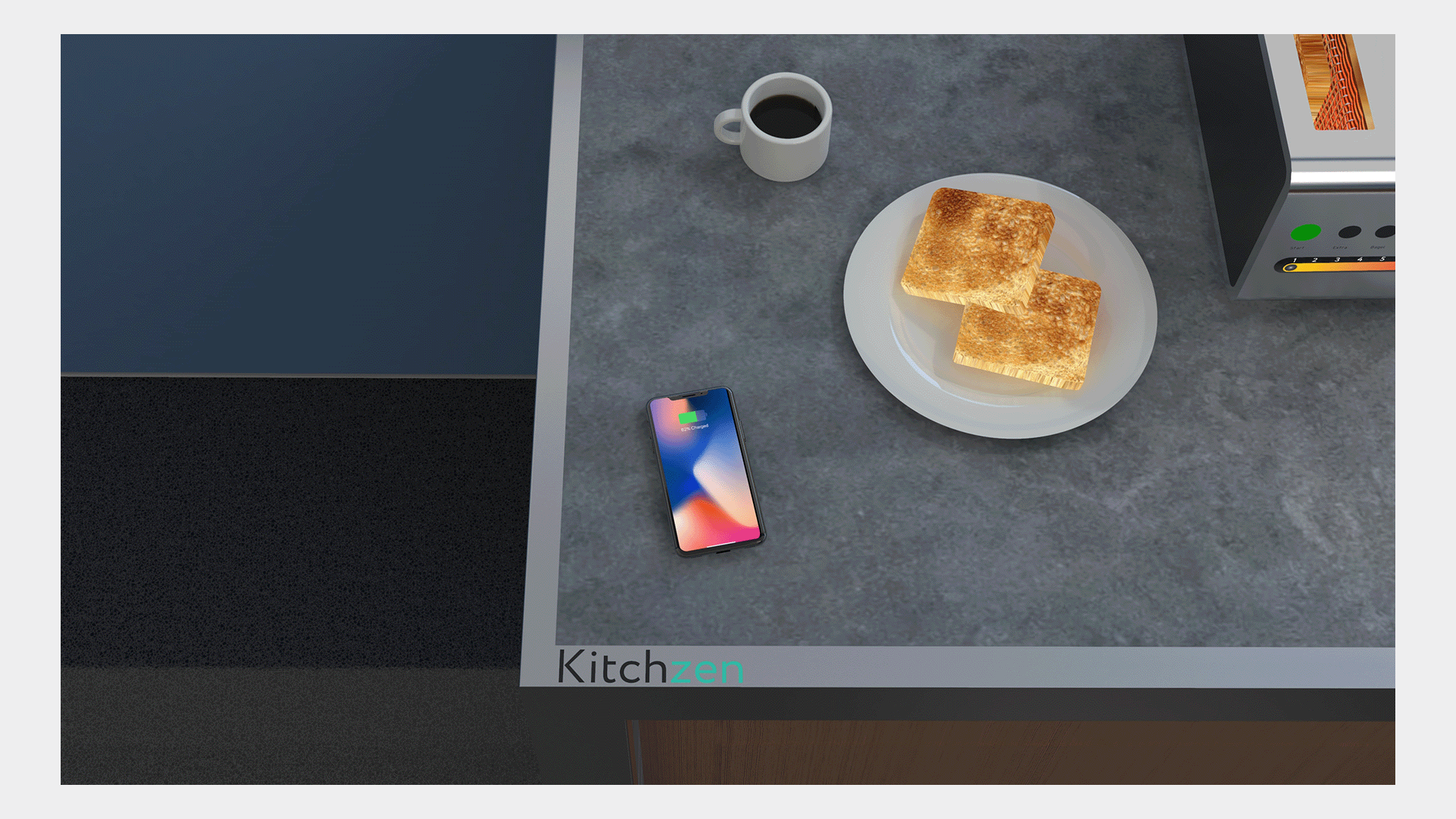 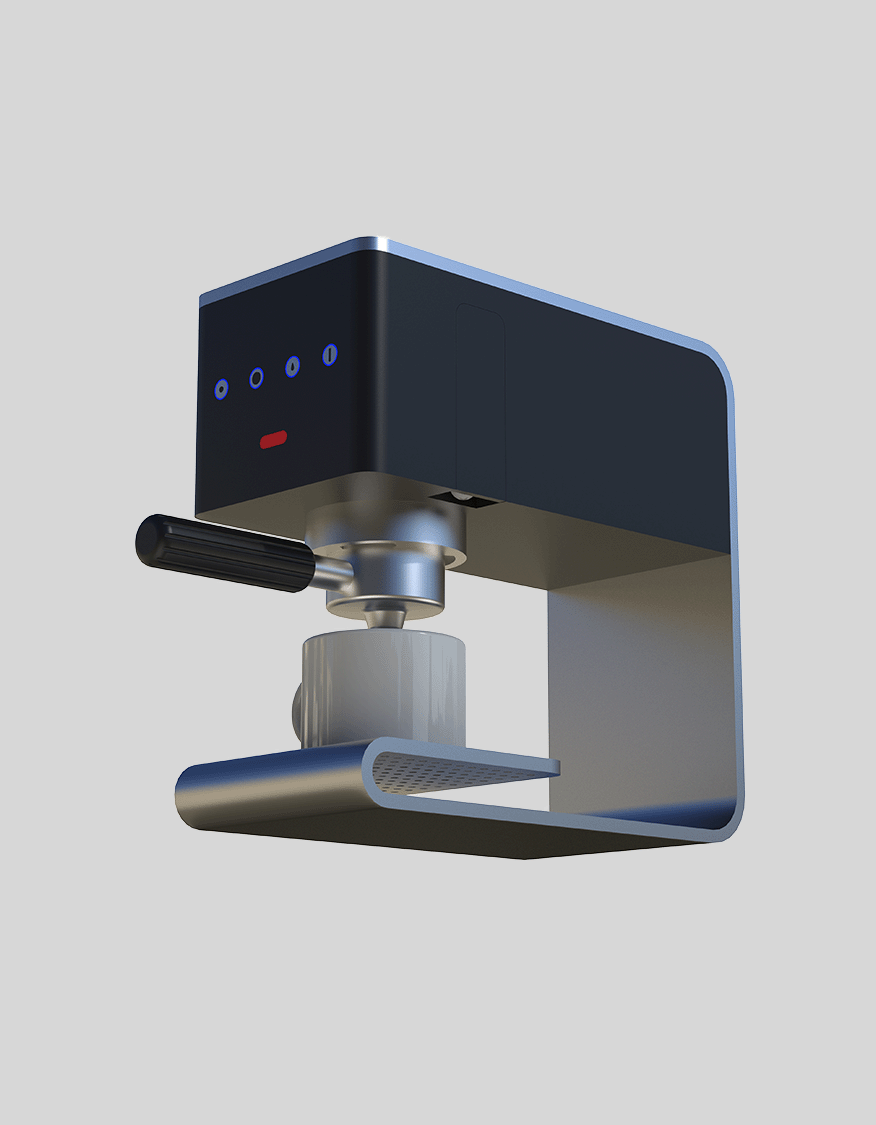 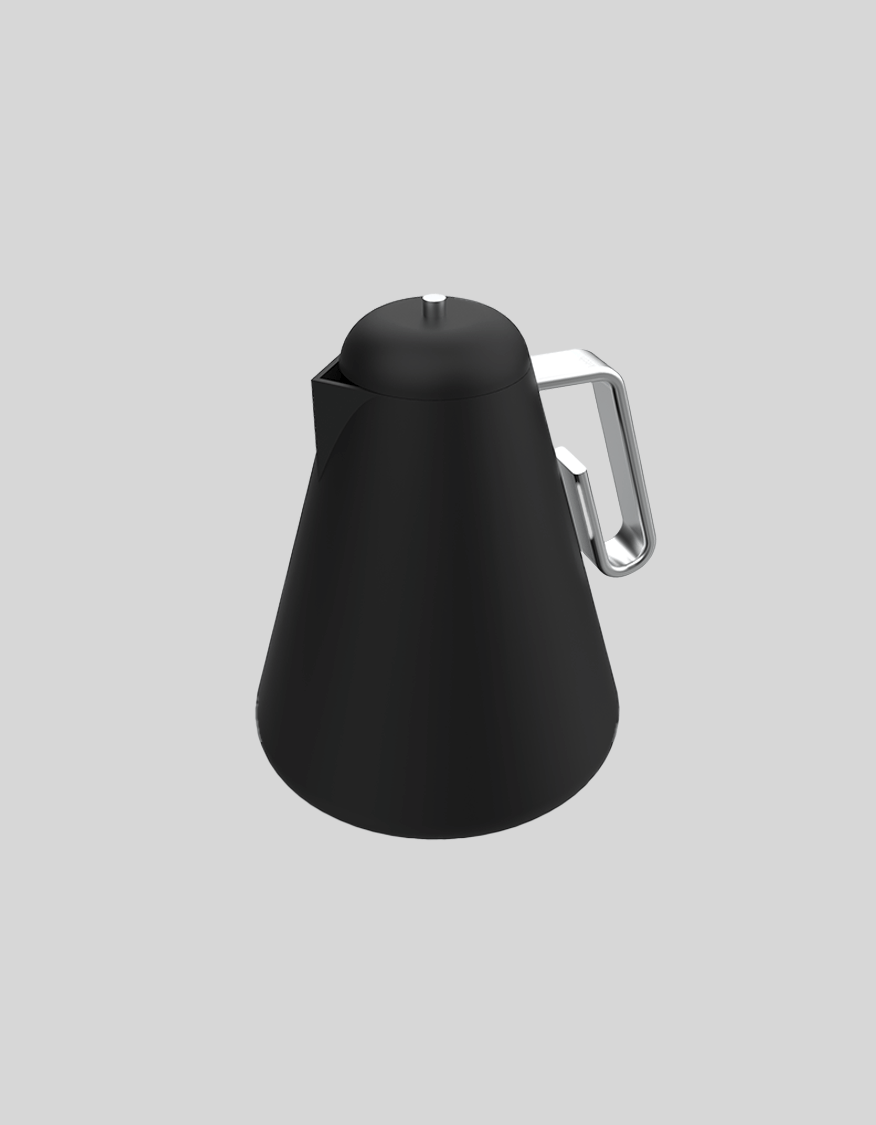 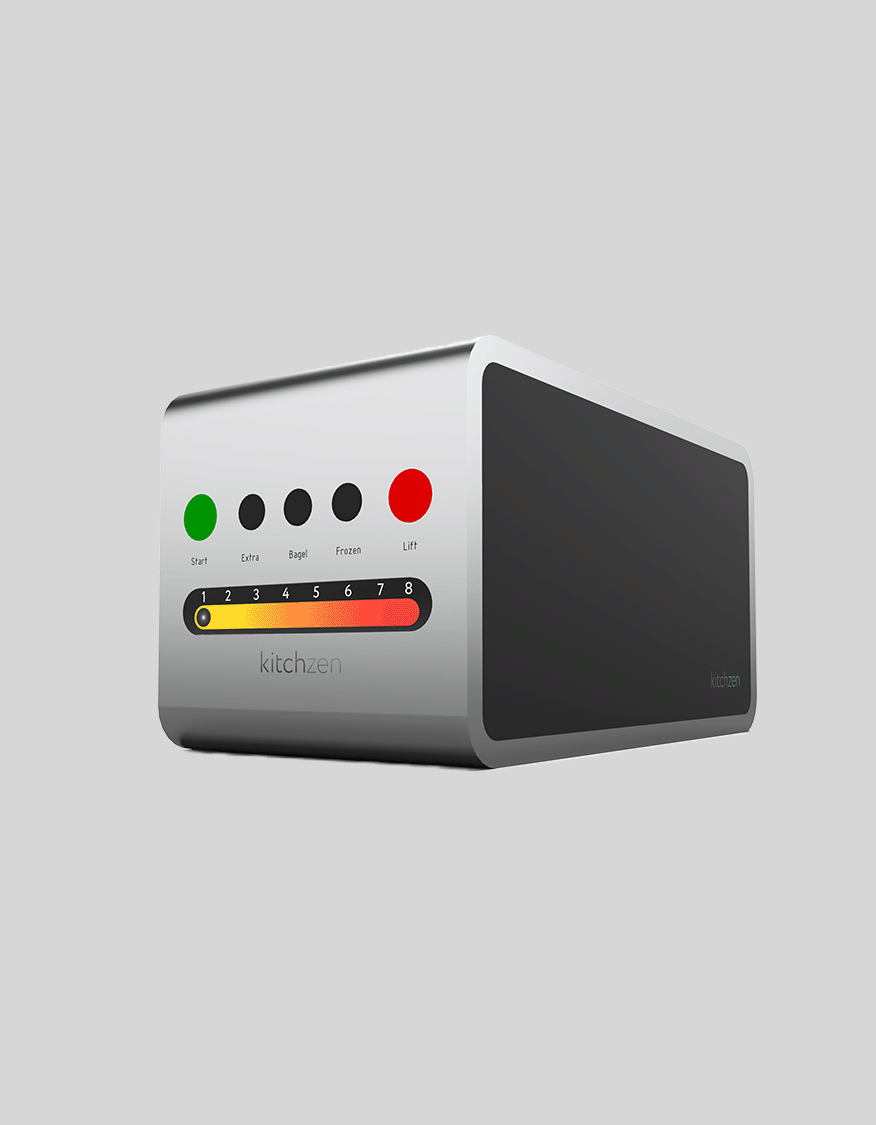 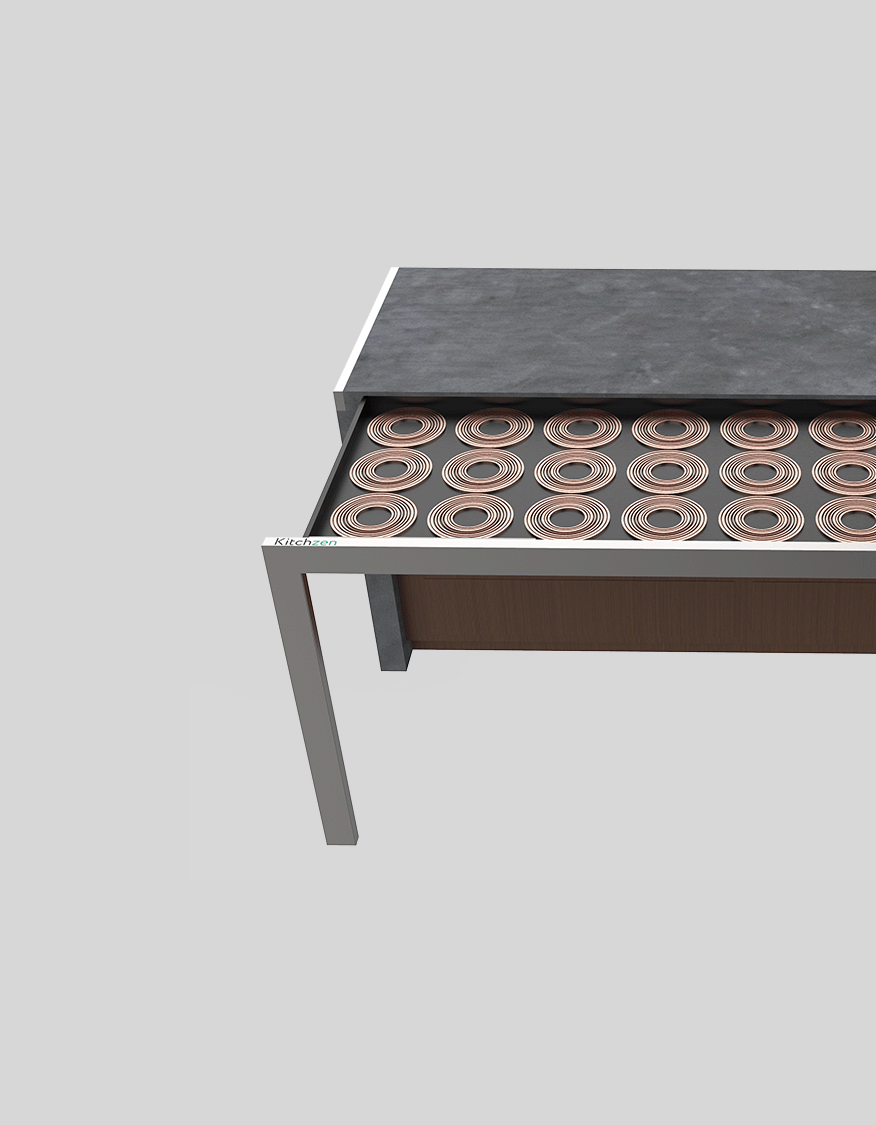 In hindsight, I think it would be best to apply the same technology to a portable countertop mat that wouldn't require someone to redo their kitchen.

One great product is better than four okay products

Given my time constraints, I would have been better off only focusing on one or two products, rather than designing the Ki Countertop and three Ki appliances.

Because this project was during my final semester of college and in the midst of COVID, my designs lacked enthusiasm. I feel that this project lacks the passion I normally instill in my projects.

I would create a portable charging mat that sits on top of the counter to lower the barrier of entry for customers.

I would focus my design energy on the Ki Charging appliances and find a way to allow older appliances to be used with the standard.

I would alter the design to better account for manufacturing and distribution costs -possibly by changing the size and materials used.